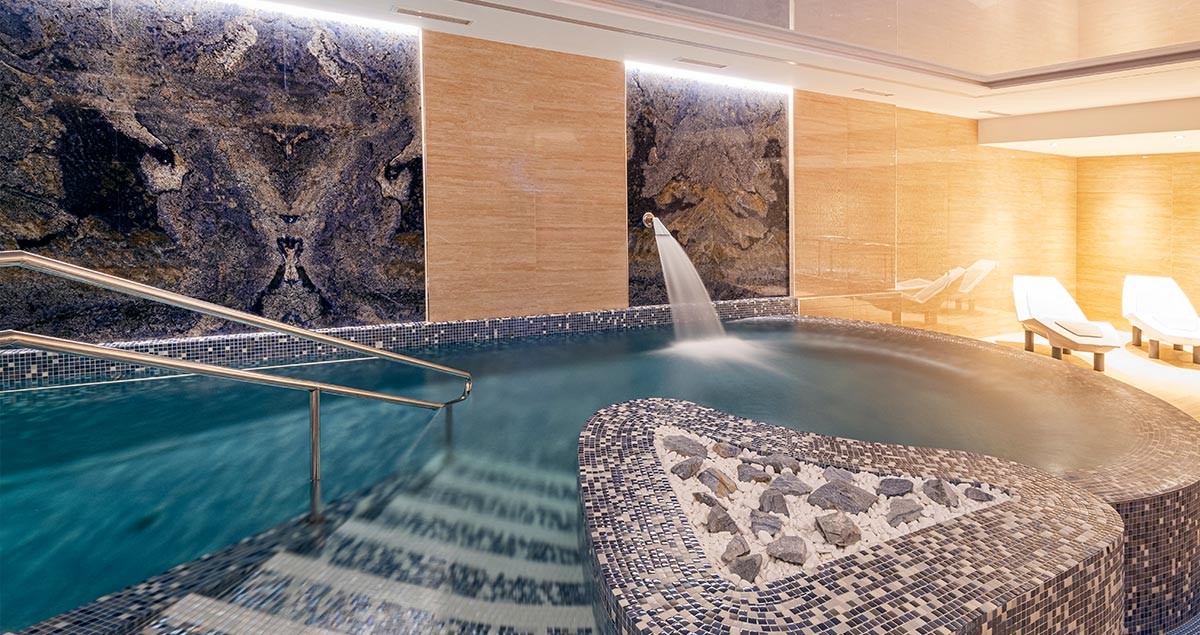 Due to repairs to the whirlpool swimming pool and saunas in the Medical Center area will be opened:

Thank you for your understanding

We are proud to announce that Spa Hotel ULRIKA has been voted International Best Hospitality Awards 2019 as the Best Medical Hotel for its spa and medical services.

HOSPITALITY AWARDS® is an international award in the hospitality industry, launched for the first time in 2011 by HOTELIERO to award, reward and celebrate excellence across the hospitality market.

International hospitality awards are presented in 27 nominations covering virtually all areas of the modern hospitality market.

This year, hotels from 21 European countries took part in the prize competition. The competition was attended by 8,000 representatives, of which 300 were nominated, 130 were finalists and 27 were the winners. Spa Hotel ULRIKA was awarded the only one from the Czech Republic.

More than 200 guests attended the awards ceremony that took place on March 1, 2020 at the InterContinental Hotel in Kiev.

Let yourself be pampered in a luxurious setting in one of the most equipped hotels in Karlovy Vary.